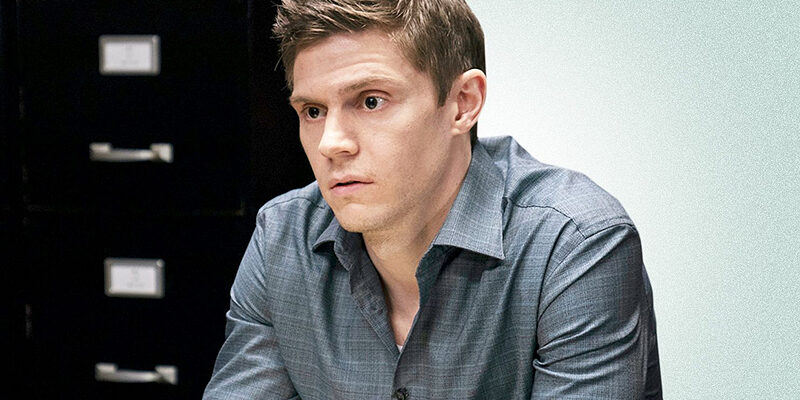 Nominations for the 28th Annual Screen Actors Guild Awards were announced by Rosario Dawson and Vanessa Hudgens Wednesday morning. Evan Peters has been nominated for a SAG Award