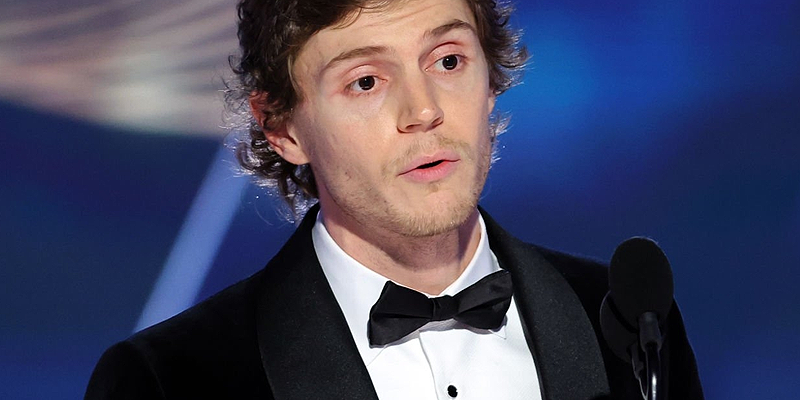 Evan Peters struck gold this year at the Golden Globes: The American Horror Story veteran won the Globe for best actor in a limited series for playing the title role in Netflix’s Dahmer.

Peters thanked Netflix, executive producer Ryan Murphy, the cast and crew and his family and friends before adding: “Last and most importantly, I want to thank everyone out there who watched this show. It was a difficult one to make, a difficult one to watch, but I sincerely hope some good came out of it.” He topped fellow nominees Taron Egerton (Black Bird), Colin Firth (The Staircase), Andrew Garfield (Under the Banner of Heaven) and Sebastian Stan (Pam & Tommy) in the category.