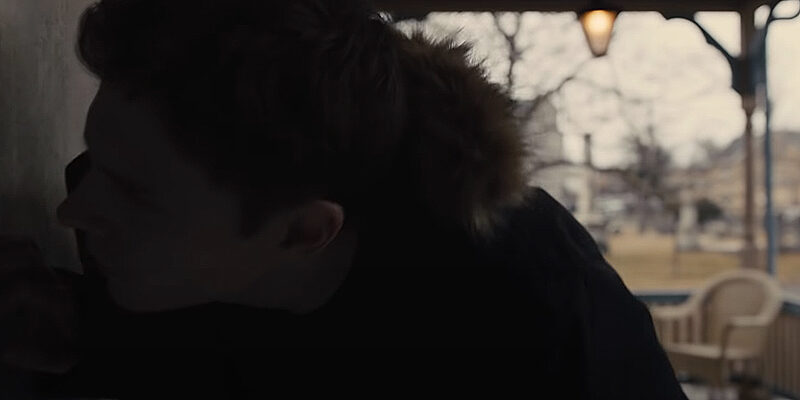 No comments
by Abel
Projects 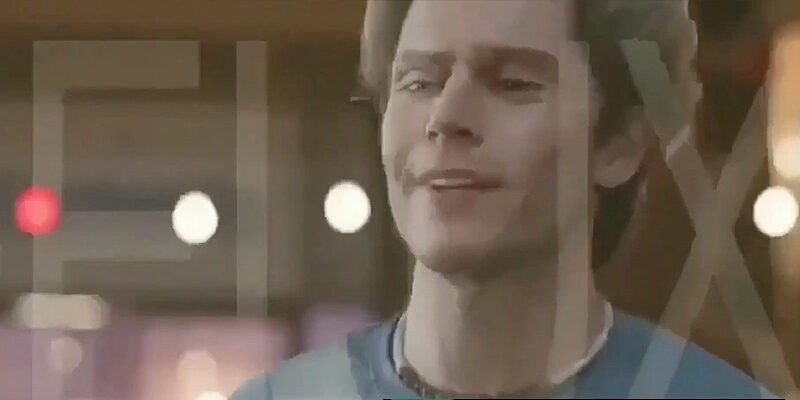 WandaVision has proven to be much more than a series of the heap within the Marvel Cinematic Universe, because although it seemed to be just a sitcom, it has so much history behind it and interesting details that, surely, they will make the universe of all our favorite heroes change forever.

One of those things is the return of a very important actor who seems to return to a role that does not correspond to him.

Evan Peter is an actor known for many important works, as he is one of the recurring actors in American Horror Story and was also Quicksilver in the X-Men film series.

But now it seems that he returns as Quicksilver to a universe where mutants do not exist, but where there was a very different Quicksilver that died at the hands of Ultron.

The following video shows us one of Wanda and Vision’s children telling her that her father is in danger, but there is a very interesting surprise there.

Confirmed: Eva Peters will be on WandaVision

Evan Peters had been confirmed last year to appear on #WandaVision, although it was not known what role he would be in. Finally thanks to a huge mistake on the part of a Spanish voice actor, it is confirmed that he will indeed return as Pietro.

Rumour: Evan Peters will be in WandaVision 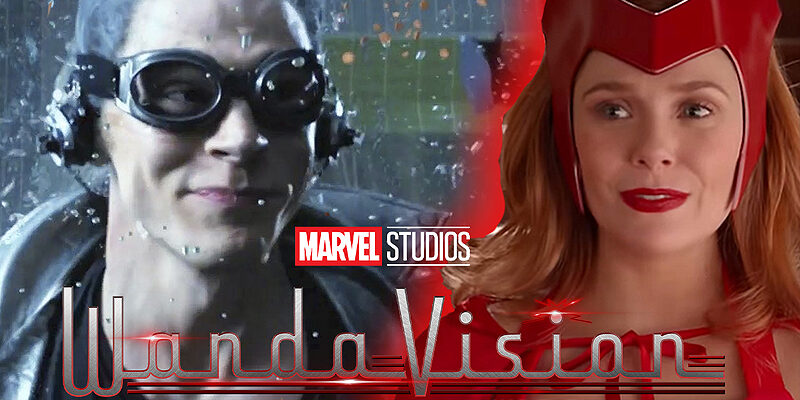 It’s been rumored for months now that X-Men star Evan Peters will be joining the Marvel Cinematic Universe via WandaVision and while it’s unclear what role he could potentially play in the spinoff series, fans are well aware of his Marvel background having played Quicksilver in the now-defunct Foxverse.

The show, led by Elizabeth Olsen and Paul Bettany is said to be our first true introduction to the Marvel Multiverse thanks to the Scarlet Witch’s reality-warping powers. Now, with Wanda messing up with the multiverse, would it be possible that she could be bringing in a different Pietro from a different timeline and reality?

A leaked set photo from the upcoming Disney+ show may have confirmed that Evans will indeed be part of the series. The said image was taken from a farm and sees Paul Bettany’s Vision and another actor which totally resembles Evan. Twitter user @WANDALORIANO later confirmed that it’s indeed the actor and claims that he will be reprising his Quicksilver role. Check it out here.